SolarLeadFactory was founded to help accelerate the adoption rate of solar power, but there's more to the story.

For over a decade we've pondered a fundamental question: how can we help inform the average person about key issues, then get them to actually take action?

These efforts have largely been focused the intersection of the 'consumer,' technology (especially energy usage), and our environment.

We feel that business can be a massive driver of positive change and that there is a basic obligation to make the world better from our efforts.

Who is behind SolarLeadFactory? We're glad you asked: 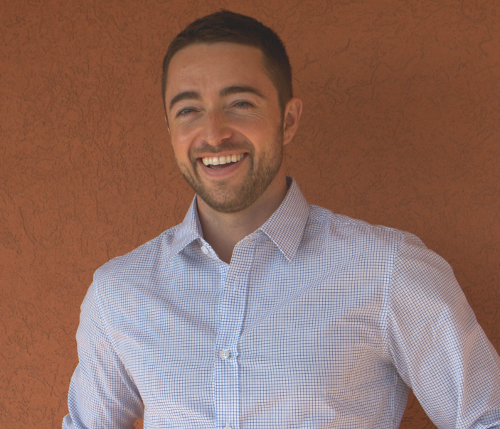 He was also a founding employee of the social business incubator Virgance, and the co-founder of GO Media, the first green blog network, which sought to influence consumer choices by raising the awareness of environmental issues (the network was acquired by Virgance in 2008). 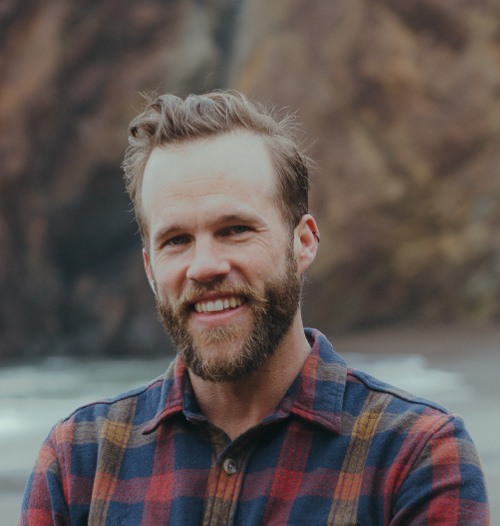 As far back as 2004 Scott was a solar warrior: from early student activism for solar to actually being on a roof as a solar Crew Leader. He leveraged his solar passion and economics knowledge to win a German Chancelor Fellowship where he researched solar energy markets in Germany – back in 2007, when Germany was the biggest and fastest growing solar market in the world.

Since 2009 he’s been a solar business leader, helping to make solar more efficient and scalable in the USA. He lead US market entry and business development for the startup, pvXchange, and later Civic Solar, both pioneering innovative PV equipment distribution models. While he won’t take credit for it, PV prices did plummet during this time.

SolarLeadFactory aligns with his early passion to make solar ubiquitous and help as many people as possible go solar. Scott is deeply satisfied to see the solar market and technologies maturing. Scott loves being active in the great outdoors: skiing, mountain biking, rock climbing and surfing in particular. 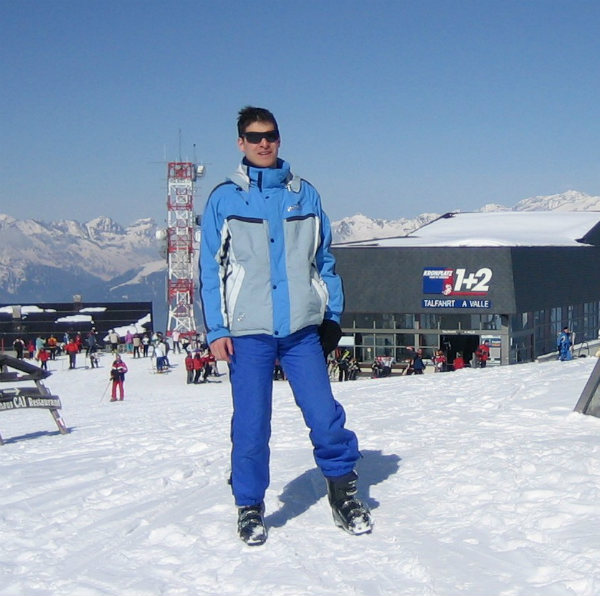 Peter loves building and fixing things. He started programming on a Commodore 64 8-bit computer at the age of 10. Since then he has written hundreds of thousands of lines of code and he’s built a lot of great software.

Peter also loves to ski, and as a geek, he knows that if we continue to burn excessive amounts of fossil fuels the chances of going skiing in the winter will decrease. Climate change is a central reason why Peter is helping people go solar. 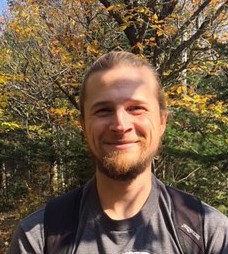 Jason is an experienced Sales and Account Manager having worked in various growth and business development roles over the last 10 years. Driven by his his willingness to help others; he takes pride in knowing the ins and outs of each customer's specific needs in order to help them meet their goals. A passion for the outdoors and being more self-sufficient has lead Jason to an interest in solar and brought him from the world of IT sales to SolarLeadFactory. 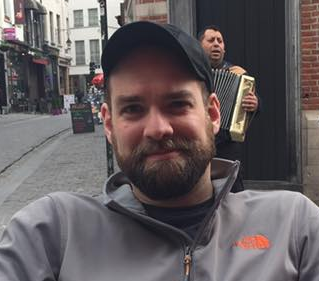 Craig has been working in customer success roles since 2011, when he graduated from the University of St. Thomas School of Law. He has a background in management information systems, enabling him to bring a combination of critical analysis and tech solutions to deliver results for the customer.

Craig lives in Illinois with his wife, son, and Dachshund. He's probably drinking coffee as you read this

John has been immersed in online media for over 20 years, working for such companies as Excite@Home and Monster Worldwide/Military.com, as well as spending time as an independent consultant. He particularly enjoys the ever evolving nature of the space and trying to maximize value to both consumers and advertisers.

He joined SolarLeadFactory in May of 2020 and immediately felt that unmistakable hit you get when you’re working to further something you have a passion for, in this case, of course, the proliferation of solar. He spent a good chunk of time living and working abroad, including three years in Kenya and two years in Taiwan, interspersed with multiple trips to various parts of Europe, and loves what comes from being around people from different cultures and walks of life.

He’s an avid fan of creating, and being around people who are creating, through bringing together imagination, effort, and collaboration. The one, non-survival based, inanimate object he would have while stranded on a desert island - his guitar. 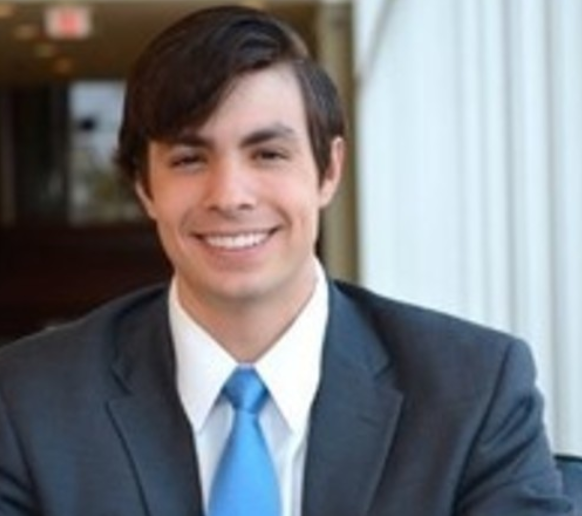 Ryan began his journey in data while studying Finance at Tulane University. Before joining SolarLeadFactory he worked as a Financial Analyst at Intel where his aptitude for data grew.  In June of 2020 he joined the SolarLeadFactory team and has been wrangling our data ever since.

Ryan lives in Florida and enjoys golfing and exercising. 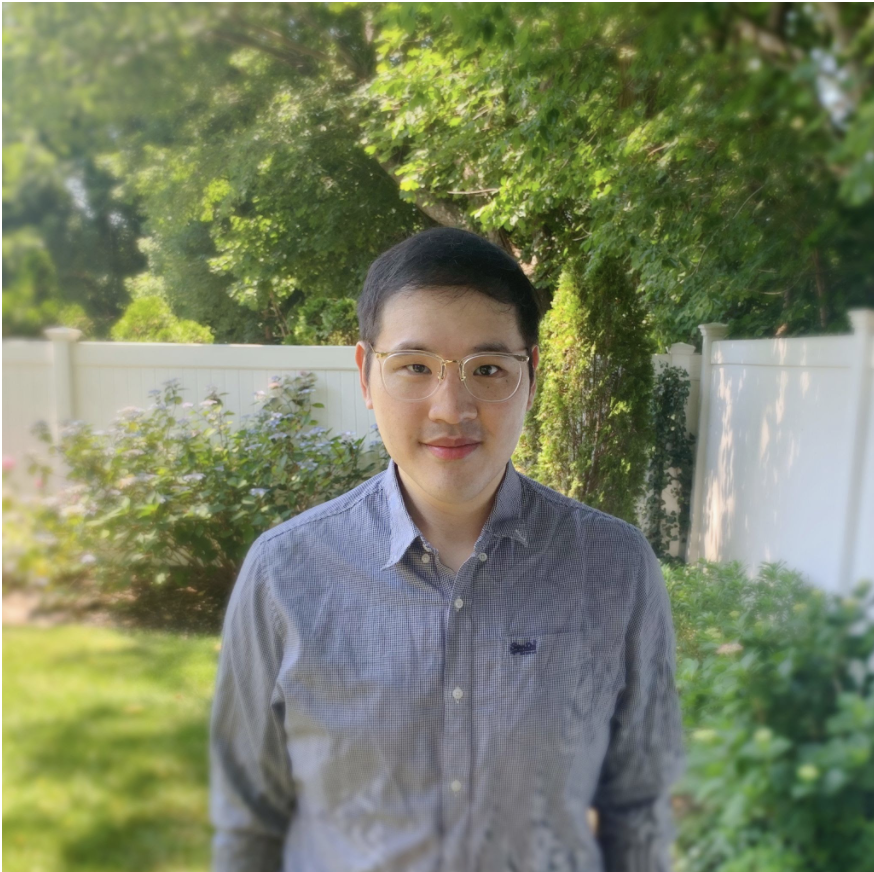 Daniel has been in the engineering industry for over 15 years leading large-scale initiatives at Apple, Comcast, AT&T, and Amazon. Daniel loves helping companies solve unique engineering challenges and strongly contributing towards their success.

Daniel lives in New York with his wife, daughter and three cats. 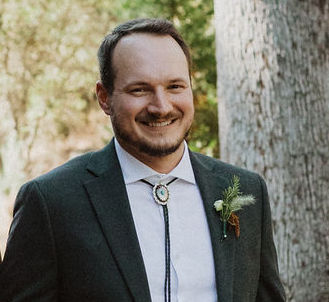 Matt has worked in the startup industry since 2013. He quickly developed a passion for scaling operations, leading teams, and ensuring clients have an incredible experience. Matt strives for company growth and has been an early contributor to Postmates (acquired by Uber), shift.com, and garten.co.

Matt lives in Oakland, California, where he enjoys playing the drums and going to the gym. 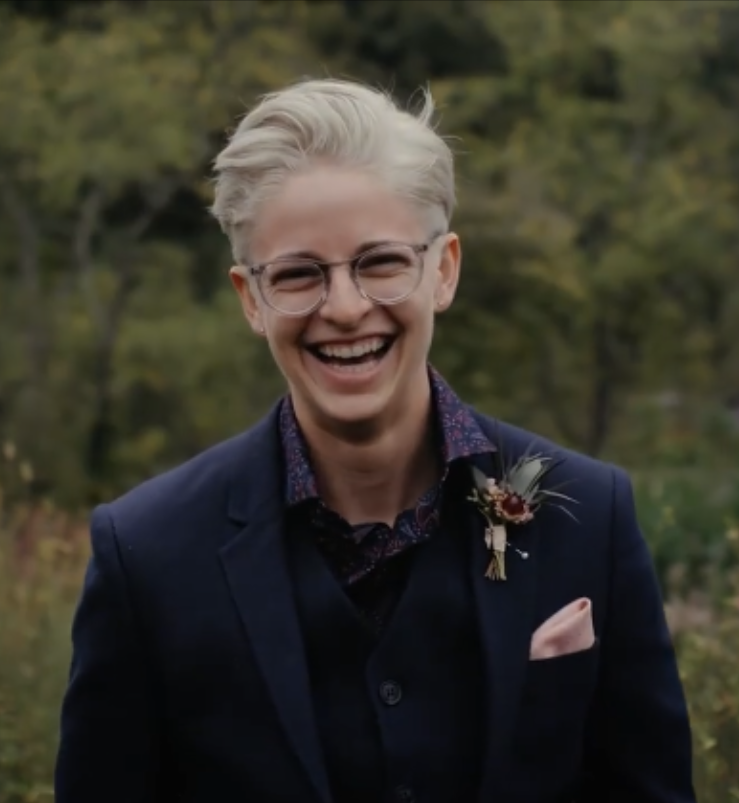 Courtney’s attention to detail and love for solving problems started over 6 years ago when she began her journey in QA. She hit the ground running and taught herself to code and became a leader on her team and across the company.

She prides herself on being a team player and is passionate about generating extremely high-quality work. She is also an avid traveler and fitness/nutrition nerd.