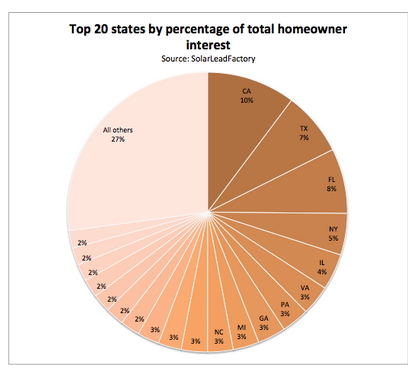 We think that with the right long-term strategies in place, Texas, Florida and New York would easily rise to become some of the major markets. New York is already taking big steps to become a major solar market, while Florida and Texas have alternated between glimpses of their true potential and stumbling. But the people have spoke, so let them have solar.Continue reading